The Teachings of Thoth and the Emerald Tablet

The Teachings of Thoth and the Emerald Tablet 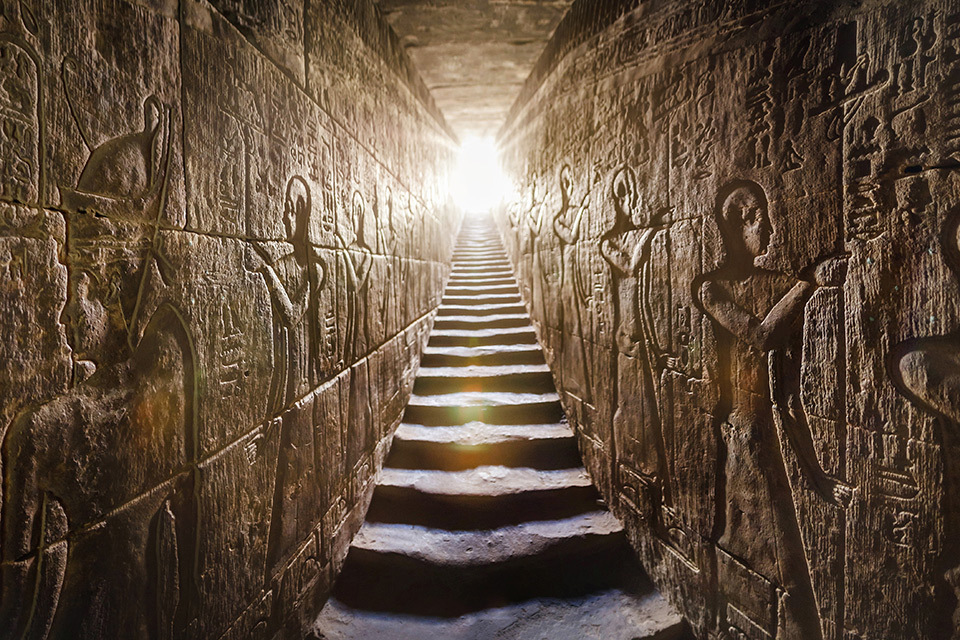 The Emerald Tablet, also known as the Smaragdine Table, or Tabula Smaragdina, is an ancient artifact of mysterious origin, the original source of which remains unknown.

The tablet reveals a profound spiritual mechanism, and it has survived many attempts to suppress its wisdom. It is considered an ancient time capsule of powerful spirituality and its influence can be seen in many myths and religious traditions. Its cryptic words convey a powerful formula that influences all levels of reality at once – the mental, the physical, and the spiritual – and it reveals how to achieve personal transformation; even how to accelerate the evolution of humanity.

The tablet's true origin is rooted in ancient legends that date back over 10,000 years. One of the legends state that the artifact was discovered gripped by the hands of Hermes Trismegistus – known as Thoth to the Ancient Egyptians – in a cave tomb, but accounts of who actually discovered the artifact vary. Some attribute the discovery to Sarah, the wife of Abraham. Others say it was Apollonius of Tyana.

The Emerald Tablet, formed from a solid piece of emerald green crystal, is inscribed with Phoenician writing that reveals the secrets of the universe. The tablet has been translated into several languages, including Latin, Greek, and many others, yet none of the translations is identical.

The emerald tablet is believed to be one of a series of writings that were produced by the Atlantean Priest-King Thoth that were created through an alchemical process, but nobody has ever seen the body of work in its entirety. The belief is that some of the emerald tablets are buried in the Sphinx and one is buried at Tara in Ireland. Will their secrets ever be revealed?

Come and explore Sacred Egypt with Mystic Finbarr Ross as we traverse the sacred and use the power of scent to unlock memories, activate consciousness and release hidden alchemical secrets.

Join us as we explore the Temples of Isis and Hathor, meditate on the Giza Plateau, take a cruise up the Nile and have a ride on a camel, just to name a few of the amazing things we will do and experience together.

There is a holy land calling you, Sacred Egypt. It will be an experience like no other. We invite you to join us for a  mystical, magical and scented journey of a lifetime.