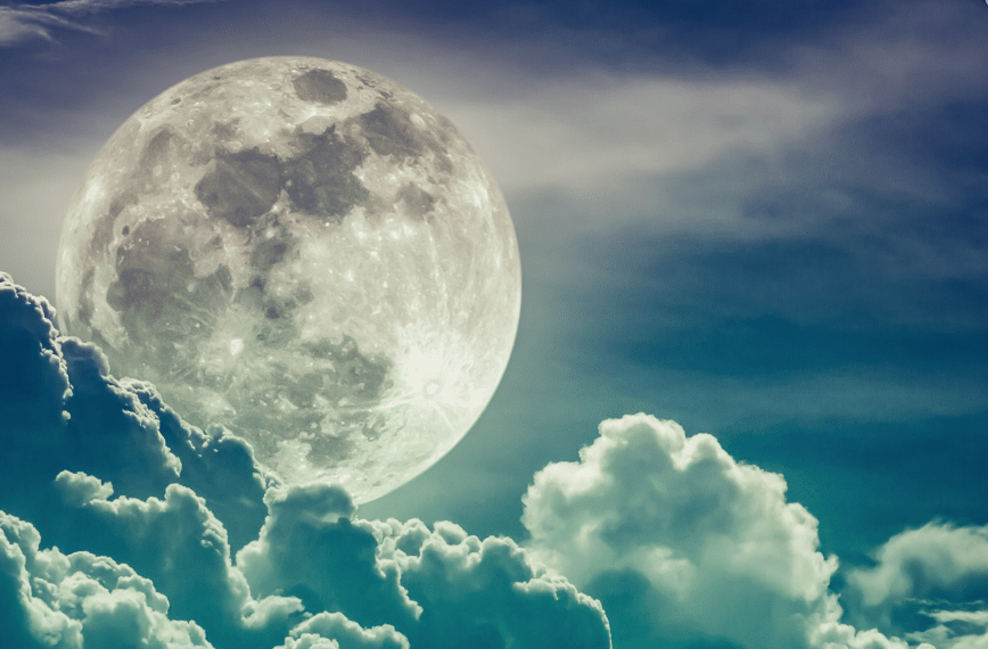 Keynote: “I see the goal. I reach that goal and then I see another.”

As Mars moves through Sagittarius Dec.13, 2021 to Jan.24, 2022 bringing us in the northern hemisphere’s “winter of discontent”, promises to be a very bumpy ride – because it is one of the most emotionally highly charged of the fire signs. Mars is the hierarchical ruler of this Sagittarius.

“Sagittarius, as Mars appears as the ruler … the lunar lords of the form nature who must eventually be sacrificed to the higher spiritual aspect and brought under the control of the solar Angel /Soul.

The effect of Mars results largely a mass effect / group consciousness, producing great struggles but leading finally to great revelation and realization … in Sagittarius, it is the revelation of the purpose of Soul control over the lower kingdoms of nature, via the heart center of energy/vibration and frequency.

Mars in Sagittarius represents a powerful drive to seek the truth and travel to do so around the world – the great adventurer with a pressing need to know the Heart of the Divine which resides within each of us. Mars in Sagittarius carries a wild, yet endearing enthusiasm. A golden beam of Light.

Remember Mars in Sagittarius can fire its arrows indiscriminately in all directions and be a “loose cannon” – lacking clear direction, a danger to themselves and others. Mars rules the solar plexus, seat of the emotions – the source of Sagittarian impulsiveness and fanaticism. Mars in fiery Sagittarius is also prone to spread the wildfire of propaganda – may we hold the Light of the Soul and not react to mass media baiting! The Illusion of fear and when we seek to see the origin of fear within us we find is is but an illusion, there is noting to gear but fear itself.

Mars in Sagittarius resulting in a shadow which expressed as fundamentalism in any realm of thought – religion, science, arts, politics etc. Fundamentalism creates an emotional adherence to ideas – being a Believer but not a Knower. Mars rules the sixth ray, which finds its most powerful expression through Sagittarius in this cycle. The sixth ray is the personality ray of the USA and Russia. The glamours and vices of the sixth ray are interference, war mongering, selfishness, jealousy, sentimentality, loyalties and creeds, world saviour complex, narrow vision etc.

Now is the time to use your empowerment and stand strong in you Truth and your Knowing.

I look forward to seeing  you Saturday December 18th as you join with our our spiritual community, The Village at Montrose, a place of inspiration and empowerment  opening us up to the beauty of who we are as we walk the pathway of the heart.

Listen to an audio recording of this telecall with Finbarr Ross from December 18, 2021: