Travel the Sacred Sites of Ireland: Hill of Tara

Travel the Sacred Sites of Ireland: Hill of Tara 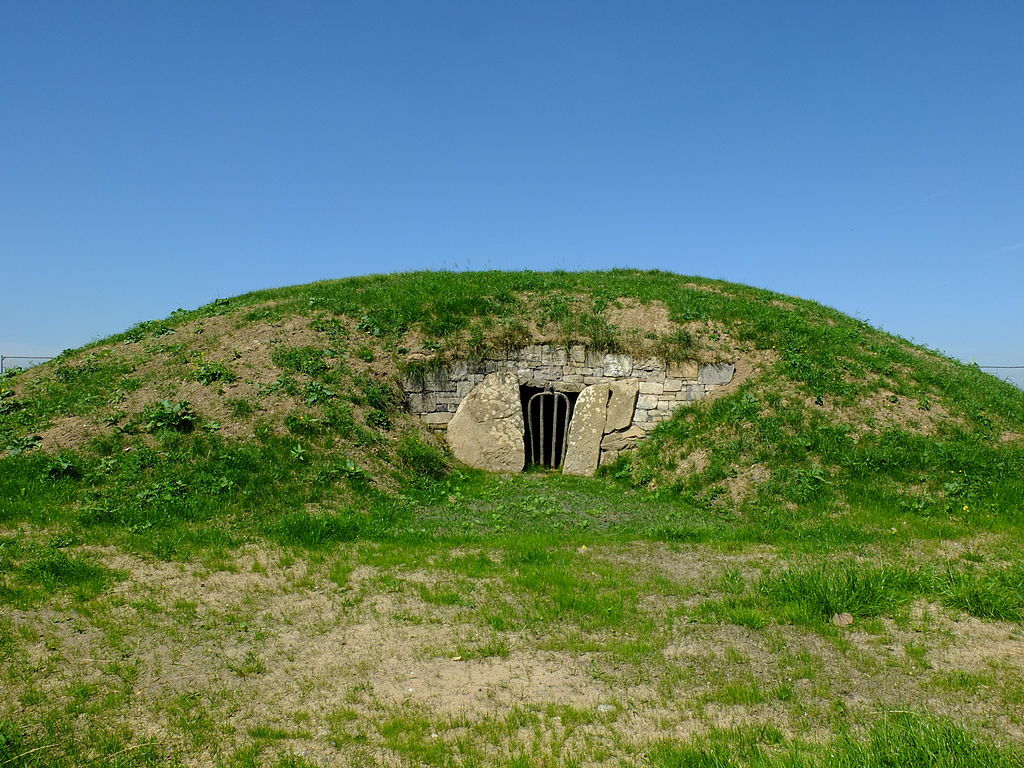 The Hill of Tara is a historically rich archeological complex located in County Meath, Ireland, near the River Boyne, in the heart of the Boyne Valley. The Hill of Tara is an important sacred site in Ireland that has played a significant role in the folklore, legends, and myths of Celtic Ireland that span centuries of history. Once home to the Celtic kings, the Hill of Tara has been a sacred site of historic ceremonial use for thousands of years. The earliest known monument, the Mound of the Hostages, is a passage-tomb that dates back to 2100 BC.

Through the Iron Age, the Hill of Tara was used as a ceremonial center by Celtic high kings, who are believed to have used the Hill of Tara as a sacred site in Ireland until the middle ages.

It is rumored that St. Patrick himself traveled to the Hill of Tara after lighting his Pascal fire at the nearby Hill of Slane in 433 AD.

Theories of the significance of the Hill of Tara continue to unfold. As recently as 100 years ago, it was believed that the Ark of the Covenant was buried at Tara. Although the Ark has not been found, Roman artifacts have been discovered during excavations. Some groups believe that Ireland is home to the lost kingdom of Atlantis, and that the Hill of Tara was the capital city of the Atlantians.

The Hill of Tara remains a significant sacred travel destination and a spiritual center for pilgrims seeking to connect with Celtic Irish culture, history and heritage. Sacred travel to the Hill of Tara offers an opportunity for discovering the many mysteries and secrets that this sacred site holds.

There is much left to be uncovered as most of the Celtic monument at Hill of Tara has remained untouched and unexplored. Of the 30 monuments that span the sacred Boyne Valley, only 2 of the main sites have been thoroughly explored. Today, archeologists are able to view many of the sacred sites with modern technology that allows them to see inside the earth with special photography that allows them to view formations without disrupting the site with digging excavations.

Opening the 6th Gateway of Ascension: Autumn Equinox at Hill of Tara

During our spiritual tour of the sacred sites of Celtic Ireland, we will spend some time at the Hill of Tara, one of the most important sacred sites on our Sacred Ireland tour. On Autumn Equinox, we will take part in a special ceremony, opening the 6th interdimensional doorway on our journey of ascension. As we climb Jacob’s Ladder, the ceremony at the Hill of Tara will take us to a greater place of conscious awareness.

Five doorways have now been opened.

Now it is time to open the 6th doorway at the Hill of Tara on Autumn Equinox, 2017. Join us in oneness as we open the pathway of the heart and activate our Universal Consciousness. Experience the incredible goddess energy and beauty of Ireland on Autumn Equinox and experience another shift in Self Realization/Ascension as we enter the 6th inter dimensional doorway in this sacred place.