The Portals, Vortexes, and Wells of Mount Shasta

The Portals, Vortexes, and Wells of Mount Shasta 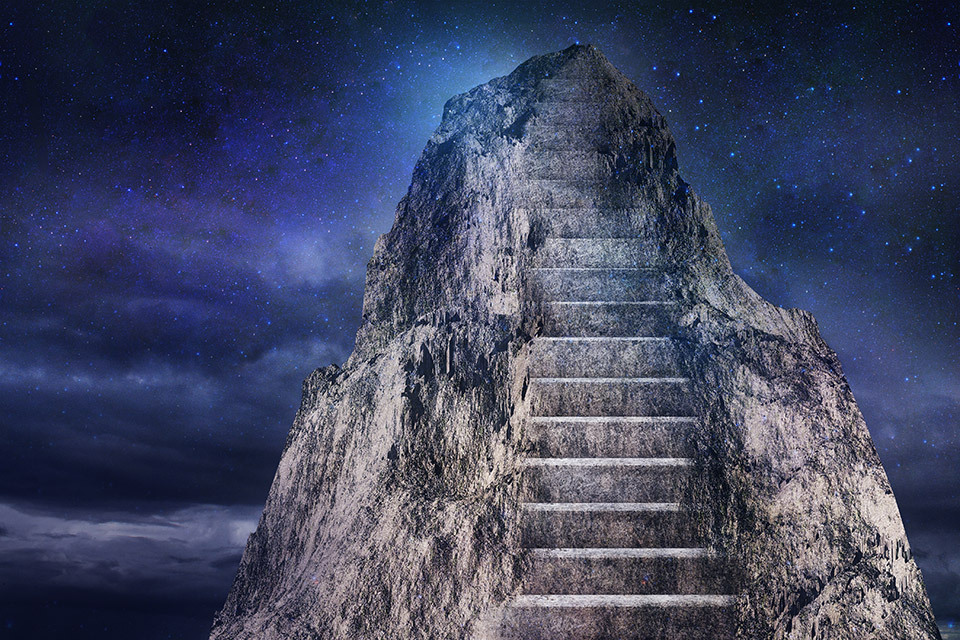 Located in the Cascade Mountain Range in Northern California, Mount Shasta rises up from a range of picturesque mountains in Siskiyou County. At over 14,000 feet above sea level, this geological giant is a sleeping volcano that is regarded as the focal point for many religions and spiritual practices.

Legends and mysteries abound from those who have encountered the mysticism of this geological wonder. Many have reported a feeling of peace and harmony that is exuded from the mountain, while others believe that this special place holds mystical powers.

Mount Shasta is sacred to many Native tribes who believe this mountain to be the center of creation. In fact, descendants of many Native American tribes still carry out rituals to honor the mountain and its sacred energies.

Over the centuries, different stories have been recorded about the significance that this mysterious place holds. Since the late 1800s, legends have been told of underground tunnels and elaborate halls believed to have once housed the descendants of the Atlantians. The Hopi Native Americans also told of vast networks of caves making up an underground city beneath Mount Shasta. Nearly 100 years later, Mount Shasta was prophesized to be the place where the Harmonic Convergence would occur. It has long been a place of intrigue, peace, and harmony that has united many different peoples across the generations. Mount Shasta is undoubtedly one of the world’s most mystical places.

It is our very great pleasure to invite you to join me, Finbarr Ross, and Marina DaCosta for a mystical and insightful experience on Mount Shasta as we enjoy a 9-day, 8-night retreat while explore the vortexes, portals and sacred springs. Experience the joy of walking in this sacred place along with other like-minded and heart-centered people as we explore the many mystical energies found here and go within in ceremony and meditation. As a group, we will align ourselves in this place of mystery on a spiritual journey that will refresh the spirit.