The Wailing Wall and Transformation

The Wailing Wall and Transformation 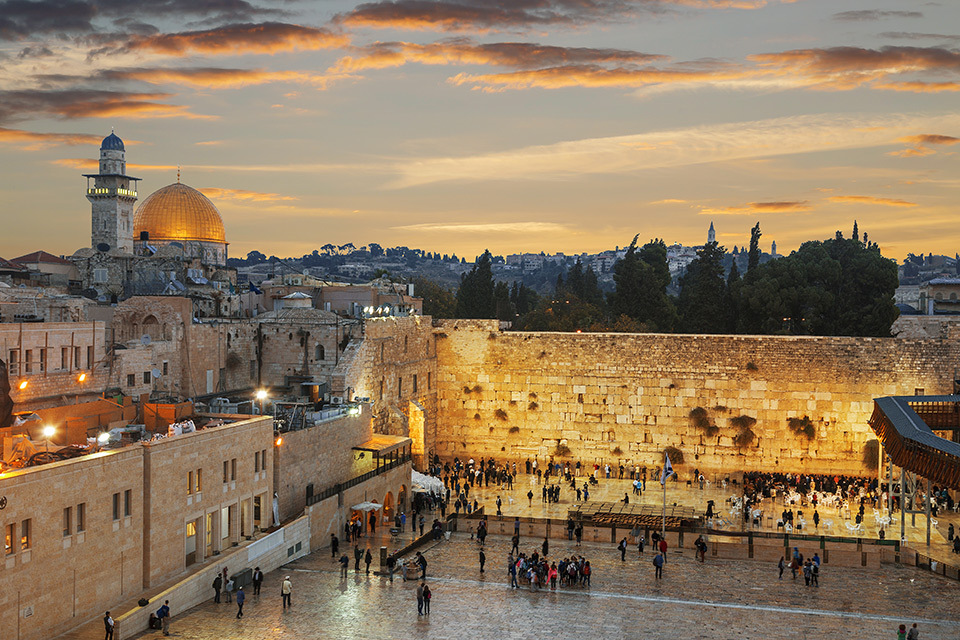 For many Jewish people, the Western Wall, or “Wailing Wall”, is considered the most religious site in the world. It is the last surviving remnant of the Holy Temple of Jerusalem and a physical symbol of everlasting sanctity.

The sages prophesied that the Divine Presence would never leave the Western Wall and that it would never be destroyed, even after the destruction of the Temple. Throughout the ages, Jerusalem was destroyed and rebuilt nine times. One symbol remained intact though it all: the Wailing Wall.

The Wailing Wall is a powerful, sacred place of prayer and transformation that thousands of pilgrims travel to each year. Many people come bringing prayers which are either recited out loud, or written down on paper and placed inside cracks in the wall.

On our Sacred Tour of Israel we will enjoy the sacred atmosphere of the Wailing Wall on a very special day – the beginning of Rosh Hashanah, the Jewish New Year. We’ll also stroll the streets of the Jewish quarter and Mount of Zion, where the tomb of King David is, on the night tens of thousands of people gather to celebrate the New Year in the Wailing Wall area.

We will overnight at our Hotel in the middle of the Old City, as we conclude the first of four days we will spend discovering the numerous sacred and mystical sites that Jerusalem holds.

Join me on this spiritual adventure, and as we journey we will experience the timeless wonder of being a pilgrim, one more unique than the ordinary traveler.