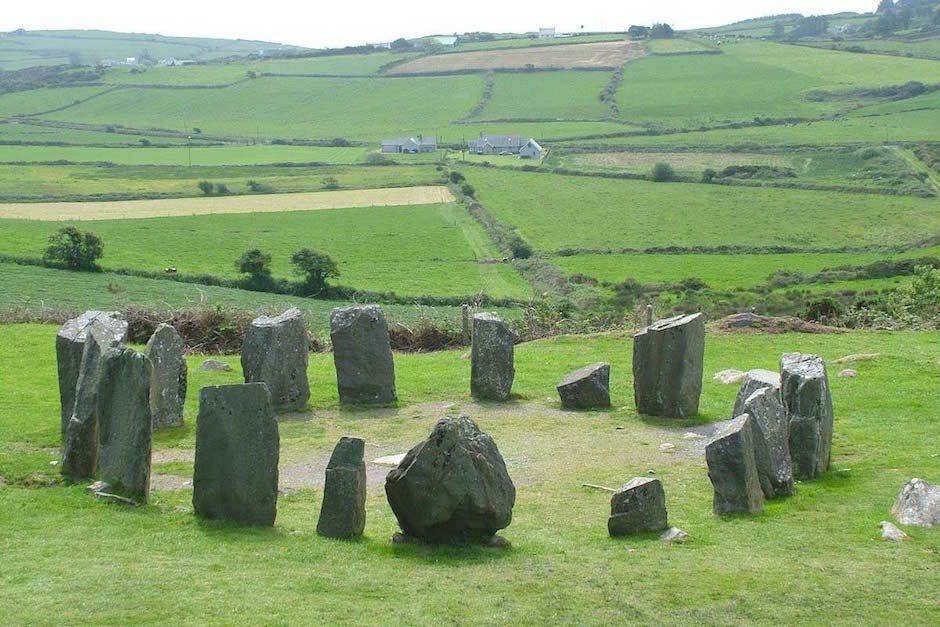 Ireland with its Virgo Soul is the home of Etheric Schools with their advanced teachings of ancient wisdom. It is known as the island of saints and scholars. Of course, this is referring to past times, when Ireland’s Universities of Light stored the ancient wisdom throughout the dark ages. Ireland, and Tara especially, was and is a University of Light, with its ancient books stored in the Etheric plane. It is believed that one of the Emerald Tablets is buried on the grounds of Tara.

Tara is the ancient seat of the High Kings and is one of the most venerated places in early Ireland. This sacred site is one of the largest Celtic monuments in all of Europe. In ancient Celtic spirituality and mythology, Tara was revered by the Druids as a dwelling place of the gods. It is a magical place. Tara is the center point of Three Fold Golden Flame and the home of the Druids, bringing forth the new dispensation.

The Etheric Libraries of Light are now open as new portals and gateways are ceremonially opened. These openings are orchestrated and overseen by the the Masters, Avatars, and Beings of Light, overseeing the downloading of new knowledge as we walk through the thirteen steps of Ascension.

Travel with us on this sacred pilgrimage and experience the mysticism of Ireland. As we quest this place of alchemy, wisdom, ancient lore and prophecy, we will journey together in search of a homecoming as we prepare to receive our authentic essence—the next level of being.