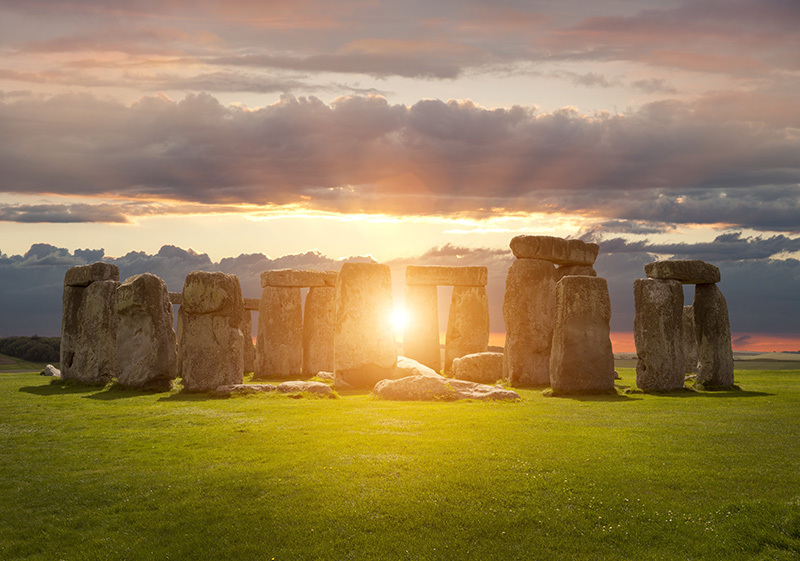 Here we are at a pivotal time of the year with a Full Moon and Summer Solstice 12 hours apart on the same day, with us leaving most of the retrograde periods behind allowing us to look at life through new eyes.

At Winter Solstice we entered a period of Awakening to Clarity which was asking us to look at our lives seeing transparency and the shadow. As we looked at this shadow, we saw many things that brought us to a new awareness, a new consciousness about ourselves and the world about us. By embracing our shadow we saw and experienced many things, including that we are One with the beggar on the street and the world about us. We experienced derogatory comments, judgement, anger, gossip (which is so destructive in our world that it brings down politicians, destroys relationships, breaks up marriages and partnerships plus much more) all done because we do not take time to think, ask questions or put ourselves in the other person’s shoes to see the hurt and damage that gossip causes. Where is the truth in gossip? Do we stop and ask ourselves or approach the person the gossip is about so that they are aware and can do something to extinguish this negative energy. Maybe we need to ask ourselves how would I feel if someone was gossiping about me stating things that are not true.
I can’t remember who said this, “We see things not as they are, but as we are”.

At Winter Solstice 2015, the new energies of 2016 arrived bringing us a deeper awareness/consciousness on the journey of the pathway of the heart which is now reaching its highest vibrational point at Summer Solstice. The energy this year has brought us shock and surprise, along with endless possibilities, as confusion abounded along with karmic power and the need for change.

Now from Summer Solstice to when we once again reach Winter Solstice, we are entering a period of integration and change as we become consciously aware of what it is we learned over the past six months. We now have the opportunity between this moment and Winter Solstice to integrate these changes consciously into our lives. By this, we bring about a vibrational shift/change and new understanding of our journey into the energies of the fifth dimension, we climb Jacobs Ladder to that place of greater consciousness/ awareness within ourselves knowing that we are a Cosmic Temple of Light bringing forth the energies of the Divine Mother. As Cosmic Temples, we allow the Golden Flame within to emanate out into the world. We, the builders of the new dawn, becoming as impeccable with our words as we possible can by always doing our best.