Experience the incredible rugged beauty, mystery and sacredness of this ancient Holy Land of Scotland with Finbarr Ross.

Travel Sacred Scotland where we will see, feel, and become one with the heart of the Goddess!

As you Travel Sacred Scotland, you’ll experience this is a land full of ancient wisdom and magic. From Rosslyn Chapel to the elusive Isle of Skye and the Holy Island of Iona, we will immerse ourselves in the alchemy of this sacred earth and breathe in all that it has to offer us on our own individual and collective pilgrimage. Experience the incredible Scotland with its rugged beauty, tranquility and sacredness. Let this unique land inspire the imagination. 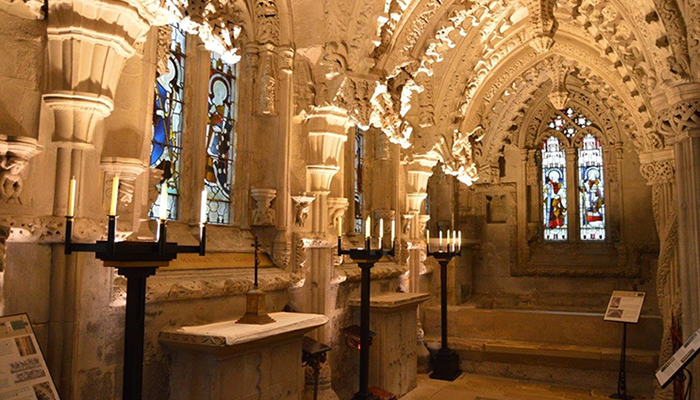 As you Travel Sacred Scotland, you are being asked to feed your soul as it awakens to the many wonders of the miraculous and the mystical. Join me on this spiritual adventure opening the pathway of the heart, a journey of ascension where we will experience the timeless wonder of being a pilgrim, one more unique than the ordinary traveler. Explore the amazing and Powerful Callanish Stone Circle.

This is a pilgrimage, not a tour. It is a spiritual journey for those who are being called to awaken, ascend or simply listen to the voice within. As we Travel Sacred Scotland there will be individual, as well as group rituals, gatherings and ceremonies, in which it will be important for everyone to participate. Join Us today and Travel Sacred Scotland!

Our Sacred Pilgrimage to Scotland begins at 8:00 am with a morning departure from Glasgow as we journey to Kilmartin Glen -
an area of mystical beauty in Argyle. 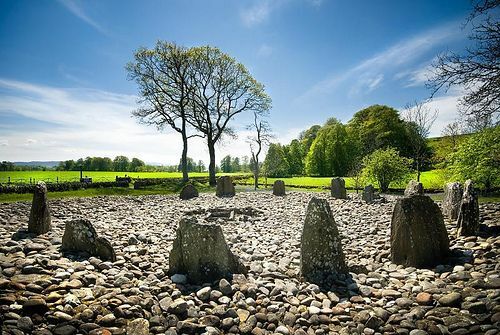 On our Sacred Pilgrimage to Scotland, we will explore Iona Abbey, St. Martinus Cross, St. Oran’s Chapel, the royal burial grounds of kings and the ruins of the Iona Nunnery. We will experience a water ceremony at the Well of Eternal Youth, sacred ceremony, meditation and the vortex energy of the island, opening ourselves up as we attune ourselves to this sacred land. 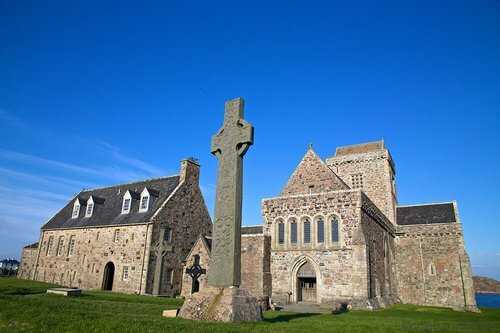 Here we visit the famous church Kilmore church, (Church of Mary) Dervaig, Isle of Mull, on an ancient Druid ceremonial site. Inside some ancient symbolism and seven amazing stained glass windows with that of Jesus and Mary Magdalene showing her pregnant. The inscription at the bottom of the window reads “Mary has chosen the good part, which shall not be taken from her” . We now depart from Mull to Oban and on to Pithlocery where we will overnight for 3 nights with dinner at the hotel.
(B, D) We will experience many sacred sites all within a 20 mile radius of Glenlyon.

We will visit the Dunkeld Cathedral. The original monastery at Dunkeld dates from the sixth century, founded by Saint Columba. There is a belief that some undiscovered relics of Saint Columba are
still buried at the cathedral.

We will see the Croft Moraig (Field of Mary) megalithic stone circle, believed to date from around 3000 BCE.

, which translates from the gaelic as “the Fairy Hill of the Caledonians”. Strange tales are told about this awe-inspiring mountain of quartz crystal. Today, we catch the morning ferry to Sornoway on this part of our Sacred Journey of Scotland, we will experience the powerful Callanish Stone Circle - the "Stonehenge of the North”- which dates back to 3,000 BCE. The layout of the stones is unique and looks like a Celtic cross.

These ancient standing stones were erected during the Neolithic period and used for ritual purposes during the Bronze age. Like the Temple Wood standing stones, the Callanish Standing Stones are aligned to the sun and the moon and are positioned with puzzling accuracy, despite predating Stonehenge by about 500 years. 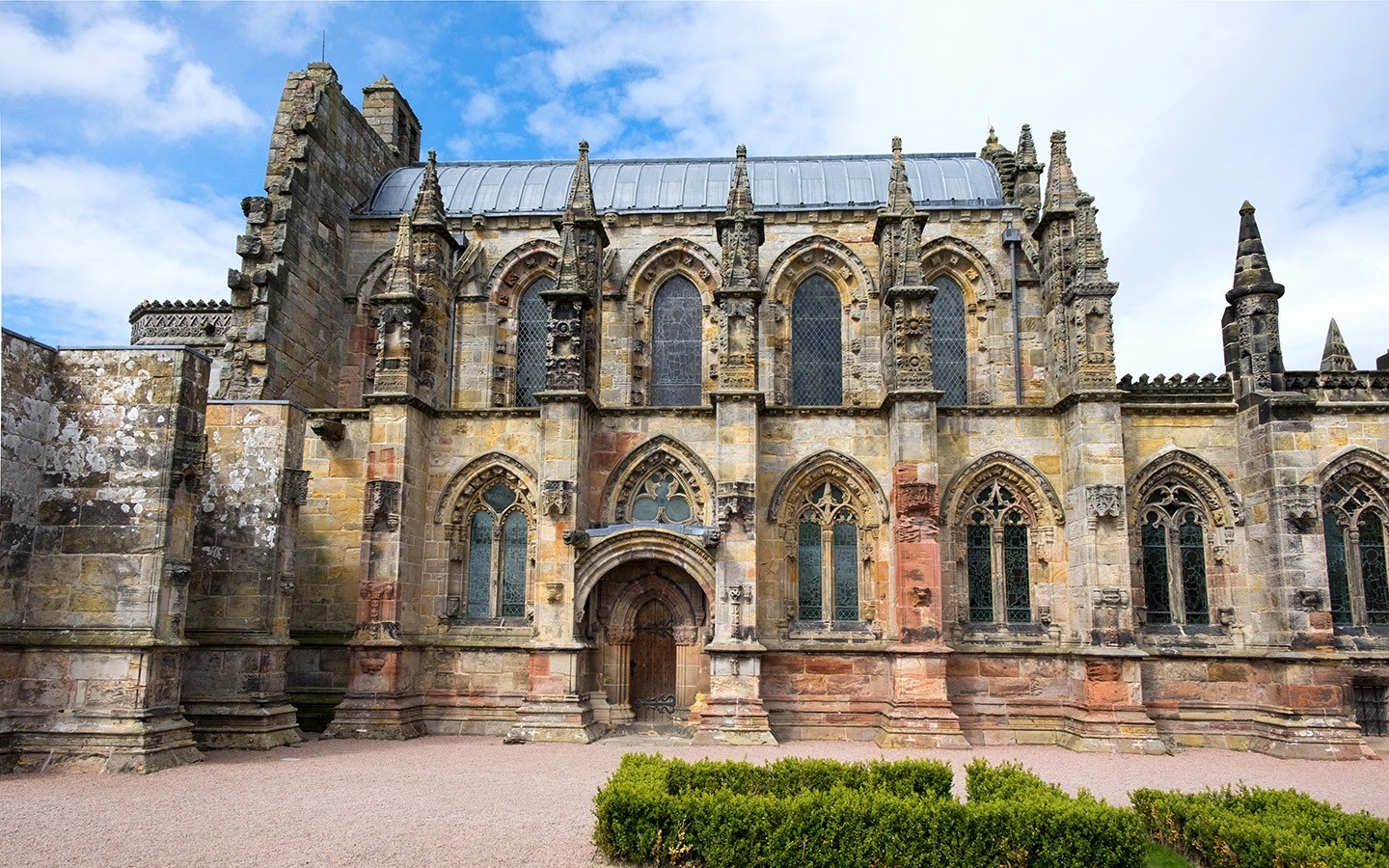 Edinburgh, free day to shop and explore Edinburgh with its beautiful
gardens etc before meeting at a magical restaurant at 7:00pm for a
special farewell dinner. (B, D) 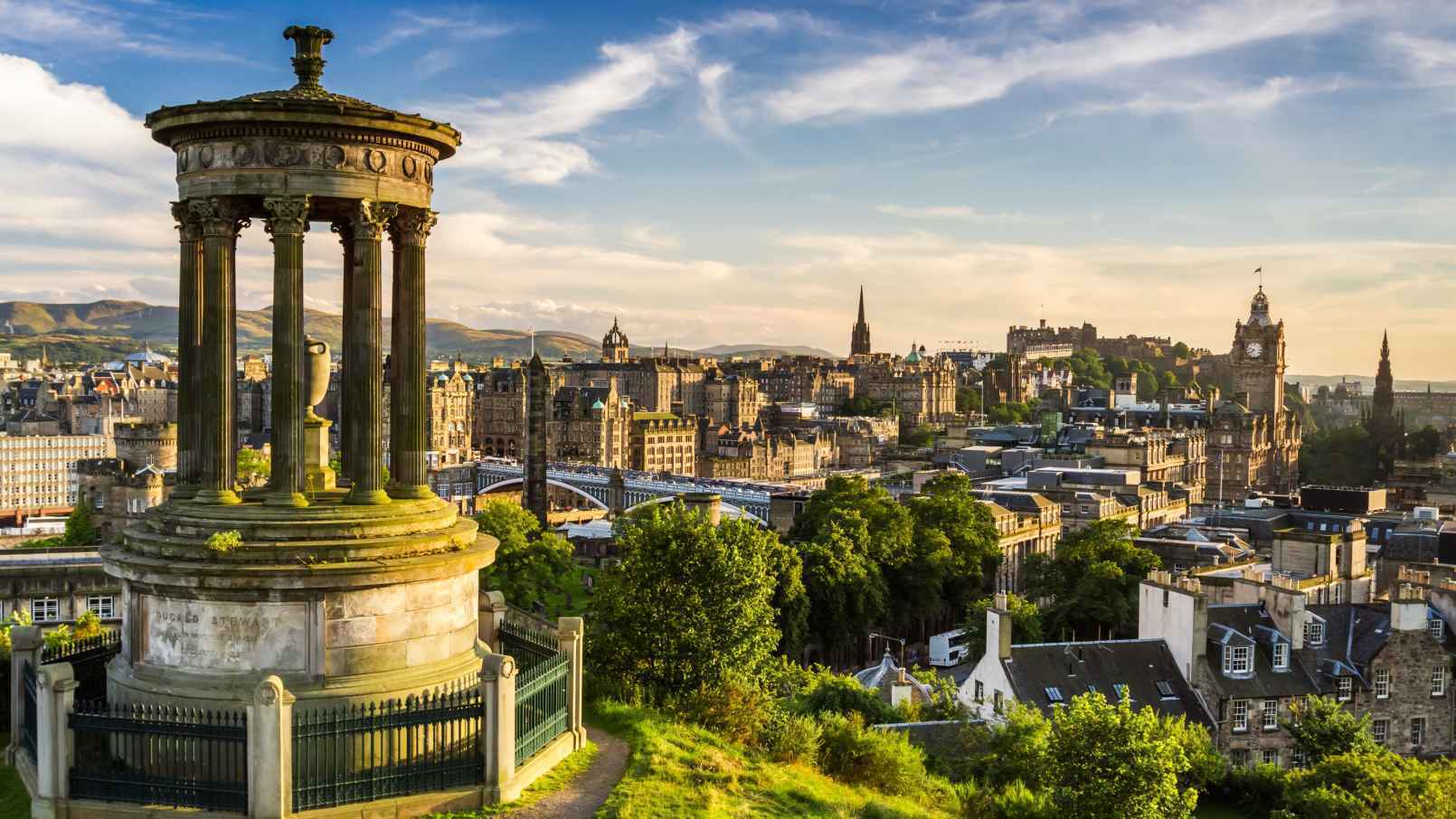