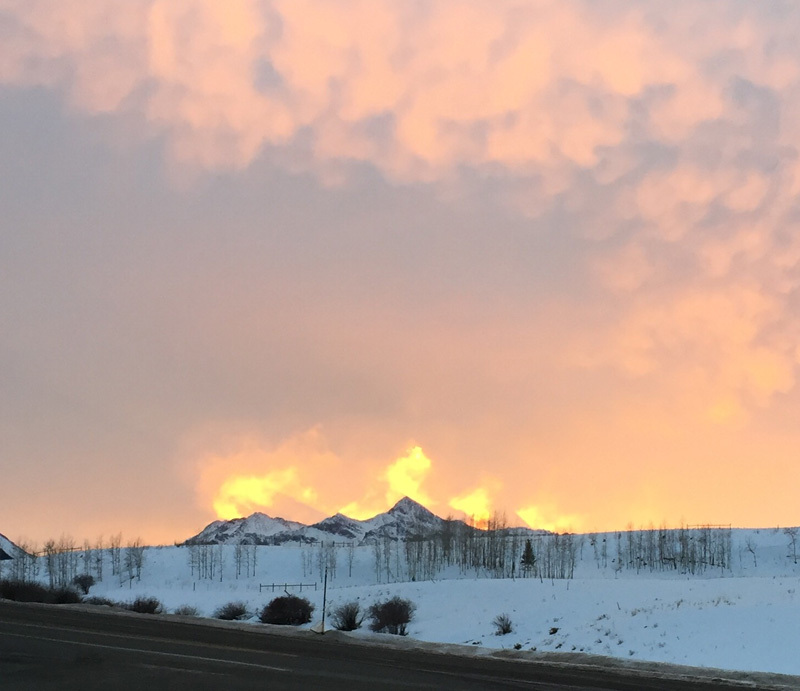 Winter Solstice is when Archangel Gabriel takes over as guardian of our planet for 3 months. It is when we take a step forward in Ascension consciousness, a time when the mother goes deepest into the womb of the earth, and there for three days, rests and co-mingles with the universal unified consciousness. On December 24th, as the Sun moves again, a new consciousness is birthed.

This year at Winter Solstice humanity is being given an incredible opportunity to move forward in consciousness through the accelerated Ascension process. In 2017, our Awakened Consciousness journey bring us Awakening to Wisdom in our own lives and in the world within which we live.

At Winter Solstice 2012 we were given the gift of Awakened Consciousness taking us into the fifth dimension.

These steps in awakened consciousness/ascension/climbing of Jacobs Ladder has our planet pulsating as it filters into the hearts and minds of an awakened humanity. As we resonate within our hearts our new state of consciousness and it ignites our inner knowing, we are awakened further by meditation with the Three Fold Golden Flame for the betterment of ourselves, humanity, and peace on earth.

At Winter Solstice we are given the opportunity to participate in a Three Fold Golden Flame meditation which I will lead on December 21st at 8:00pm Central Time.

The shift begins with an Inner Knowing that we are all One that there is No separation. As we now enter a year of embracing our Wisdom, having worked on our Shadow Side for the past 12 months, we find peace and abundance in our lives. As we quest the ascension process, we realize that we are all interconnected and interrelated; that we are Cosmic beings of light, the builders of the new dawn.