The Three Gateways of Ascension

The Three Gateways of Ascension 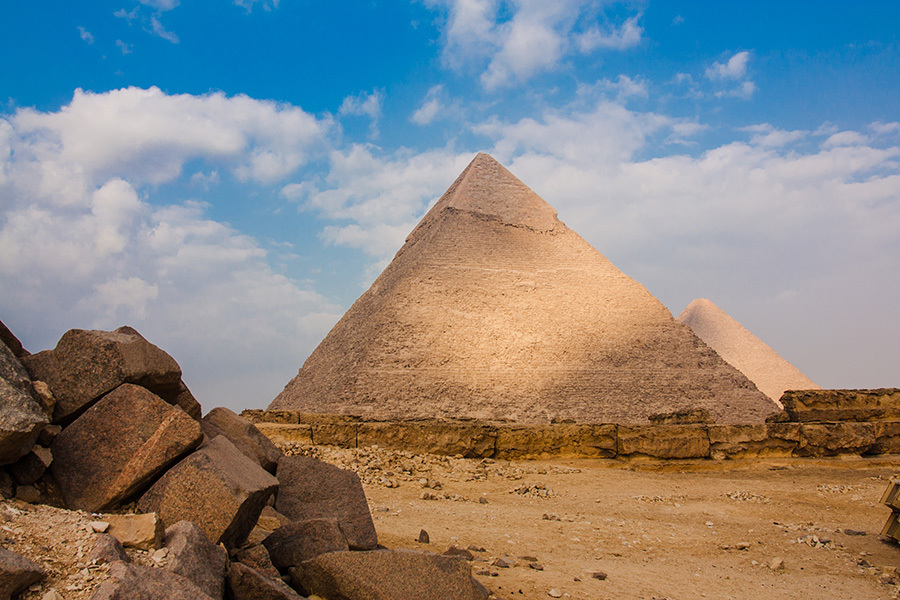 Why are we drawn to sacred pilgrimage at this time? It is so that we can touch and feel the ancient lands which hold the key to our next step in our Ascension Process. Each land has a key which helps us to cross the threshold and experience that pathway of love and light; it is imbued in our consciousness!

As we walk the pathway of Ascension Consciousness there are three gateways that help us with this process. The three gateways are all on the same ley line and they are all connected with the Golden Flame and the ancient wisdom of love and light.

The Three Gateways of Ascension are as follows: The Hill of Tara in Ireland, The Great Pyramid at Giza, Egypt, and Lake Titicaca in Peru.

Ireland: The Hill of Tara

Tara is the ancient seat of the High Kings of Ireland and home to the Druids.

Tara is an ancient mystical site with all of its mysticism, and Ireland, itself, is known as the island of saints and scholars. Of course, this is referring to past times, when Ireland’s Universities of Light stored the ancient wisdom throughout the dark ages. Ireland, and Tara especially, was and is a University of Light, with its ancient books stored in the Etheric plane, and it is my belief that one of the Emerald Tablets is buried on the grounds of Tara. Tara is a magical place, with its connections to the Phoenicians and the Atlanteans, and is the center point of the Threefold Golden Flame.

The Etheric Libraries of Light are now open as new portals and gateways are ceremonially opened. One such opening is the opening of the Sixth Inter Dimensional Gateway at Tara on Autumn Equinox which is orchestrated and overseen by the the Masters, Avatars and Beings of Light. They oversee the downloading of new knowledge as we walk through the thirteen steps of ascension. With 2017 being the 6th, we awaken to wisdom – to our belief system. Join us in Tara for this amazing inter dimensional experience as we evolve and climb the ladder of Ascension.

Egypt: The Great Pyramid at Giza

The Great Pyramid and The Sphinx hold the ancient secrets and teachings of the ancient Egyptians.

The Great Pyramid was the focal point, with its amazing capstone of gold (which the British took when they ruled India), but nonetheless is a storehouse of ancient wisdom. We have here the energy of the Pathway of the Heart, the teachings of Thoth the Atlantean and The Emerald Tablets. The Emerald Tablets of Thoth are the literal translation and interpretation of one of the most ancient and secret of the great works of ancient wisdom. All of these teachings are stored in Egypt and its people are now awakening to the power, wisdom and knowledge stored in this great land. In the Threefold Golden meditation, the flame emanates out through the capstone, spreading its energy throughout Egypt and awakening people to the ancient wisdom that is held within their DNA, and the new consciousness that is emanating from this great land. It is a magical and mystical land with its energy and vibrations to raise our consciousness as we climb the next step of Jacob’s Ladder.

Lake Titicaca is connected to Atlantis and holds ancient wisdom of the crystalline consciousness.

Now we come to the third great gateway and the third holder of the Threefold Golden Flame. It holds the ancient wisdom of the crystalline consciousness, and in this time of the second coming, our bodies are shifting to the crystalline energy of Lake Titicaca. The ancient Indians who dwell on the floating islands on the lake know this, they are just waiting for us to wake up. They are waiting for us to visit so that we can experience first hand the shift in consciousness after our time on the lake and at the Doorway of the Gods. Lake Titicaca, like Tara and the Great Pyramid, is connected to Atlantis and its wisdom is also stored in this ancient land whose people honor the Mother, the second coming, and the great awakening. We come to realize that the old ways are transmuted as we are entering a new dawn where it is all about service to humanity and being in a community of Oneness.

I invite you to join me on this spiritual adventure of ascension and allow yourself to be guided by Spirit and experience one or more of the Three Gateways of Ascension.