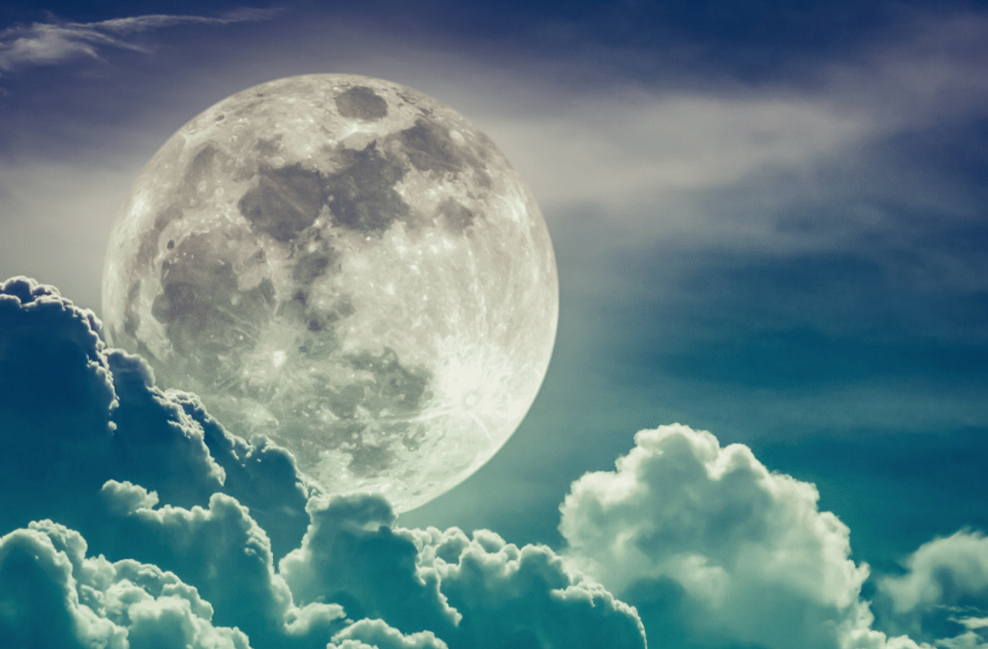 There will be two full moons whilst the Sun is in Leo this year (July 23rd and Aug.22nd, 2021), the second moon commonly referred to as the “blue moon” – because of its rarity, hence the expression “once in a blue moon”.

A blue moon is also referred to when there are two full moons in a calendar month – in two different zodiac signs. But a blue moon in the early and late degrees of the same zodiac sign, is a tremendous amplification of that zodiacal force and the long term planetary transits which accompany it.

A blue moon has not occurred in the sign of Leo since 2013. The main theme of this period is the significance of Leo being a major annual festival in the future, invoking forces from the stars Sirius and Regulus. Sirius represents the “fourth cosmic path” that most of Humanity will choose, once achieving enlightenment and liberation from Earth life. Yes, this is the “Planetary Plan” for all of Humanity!

The second Leo full moon period (Aug.22nd) sees the Sun fall on Regulus, known as the “heart of the lion” and a star intimately associated with Sirius, an alignment that provides even greater opportunity to receive the Sirian impulse: “The influences of Sirius, three in number, are focussed in Regulus … a star of the first magnitude”. Leo is ruled by the Sun, the dynamic force whose domain is this entire solar system and its planets.

The Sun is the heart of this system, radiating physical and spiritual forces throughout. This solar system is also know esoterically as a “second ray (Love-Wisdom) system” – essentially an “incarnation”
of a great life (solar logos) that takes place over a vast period of time. According to the Hindu scriptures, a mere 3.11 trillion years, half of which has elapsed thus far!

The Sun, the system’s largest planet Jupiter, are the co-rulers of the second ray of Love-Wisdom and of the human heart center. Leo, ruled by the Sun – is a sign that is intimately related to the expression of the heart –compassion, generosity, courage and illumination.

Leo is one of the three fire signs – Aries, Leo, Sagittarius, relating to purification and “clearing the way by burning” – the basis of the science of Agni Yoga, the new yoga that will eventually supersede Raja Yoga. Leo naturally gravitates to “solar fire”.

Before each door to initiation lies the burning ground that we all must eventually tread and which Leo must tread in complete humility – or self-effacement; these are qualities of Virgo the next sign, being antonyms of pride – which Leo’s or fifth house suns can suffer from excessively!

I look forward to seeing you on the 24th as you join with our our spiritual community, The Village at Montrose, a place of inspiration and empowerment opening us up to the beauty of who we are as we walk the pathway of the heart.

Listen to an audio recording of this telecall with Finbarr Ross from July 23 2021: