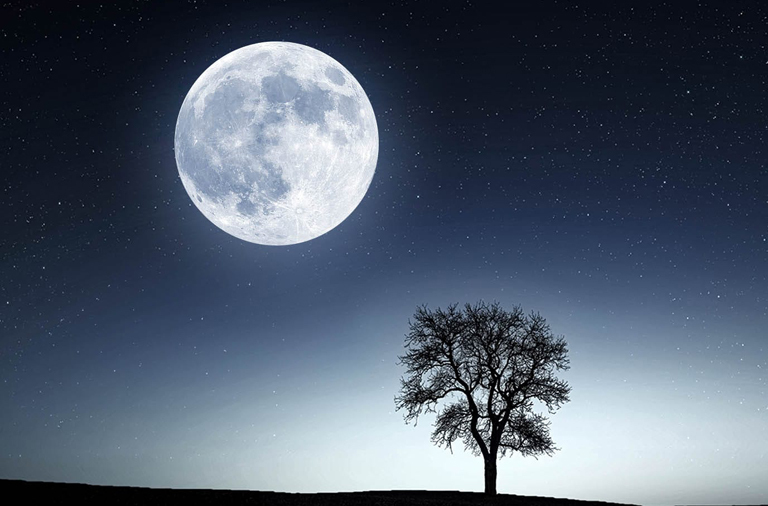 Aries Keynote “I come forth and from the plane of mind, I rule.”

Aries, First of Three Spiritual Festivals
We are now once again at the beginning of the spiritual new year – Aries renews the cycle, the first of the three annual spiritual festivals – Aries, Taurus and Gemini. These signs establish for and within each of us aspect of the shifting Planetary Plan, the Divine Blueprint that is constantly flowing into and updating human consciousness. Aries’ theme is about the emergence of the subjective, about resurrection, opening us to the birthplace of ideas, a time when activity takes form – patterned and programmed in the ethers, that will flow and manifest on the outer plane: As we embrace the second coming that is taking place within.

The three signs of Aries, Taurus and Gemini function as a triangle of emerging energies that condition the remainder of the year. Hence, tuning into their qualities through personal meditation, reflection, embracing all aspects of the Self,  group meditation along with forgiveness, compassion and gratitude which allow your life and your energies, vibrations and frequencies to emerge in a new way.

Aries – brings forth the will to create to embrace your creatorship as you manifest and embrace your initiation, your anointing as a spiritual being.

Each year as one year transitions into another the Sun moves from Pisces into Aries– on the spring equinox in the northern hemisphere. (Autumn equinox in the southern hemisphere.) Remember the word “transition” means the passing from the physical plane back into the soul realm. Pisces and Aries are two of the four major signs of death, Aries of course, also about birth or rebirth. The equinox period of equal night and day marks balance and the beginning of the spiritual new year, the emerging new impulse for humanity.

The first ray of Will-Power is always prominent during this period – through both Pisces and Aries. Pluto, the “power” component/ruler of the Will-Power ray, is also the esoteric ruler of Pisces, breaking down and destroying within the microcosm at the end of a cycle – as the old world falls apart we are building the new dispensation of the Aquarian age.

Vulcan is the “will” component/ruler of the first ray which finds one of its most potent expressions through the first zodiac sign Aries. What Pluto destroys in Pisces, Vulcan begins to forge anew in Aries. Aries is a very subjective sign that brings about the precipitation of new templates for a new cycle.

Aries sower of the seed (masculine) who distributes his seed into the newly ploughed furrow (feminine): A seed idea that proceeds from the mental plane, via Aries esoteric ruler – messenger Mercury, or the seed/semen that Aries exoteric ruler Mars brings to the womb (Virgo).

Remember that Master Jesus brought us the seed of the Christ Consciousness and Mary magdalene was the soul of that consciousness allowing it to be birthed on earth and within each of us.

I invite you to embrace love and forgiveness in all aspects of your life and watch the magic happen. I look forward to seeing you Wednesday April 16th as you join with our our spiritual community, The Village at Montrose, a place of inspiration and empowerment  opening us up to the beauty of who we are as we walk the pathway of the heart.

Listen to an audio recording of this telecall with Finbarr Ross from April 16, 2022: