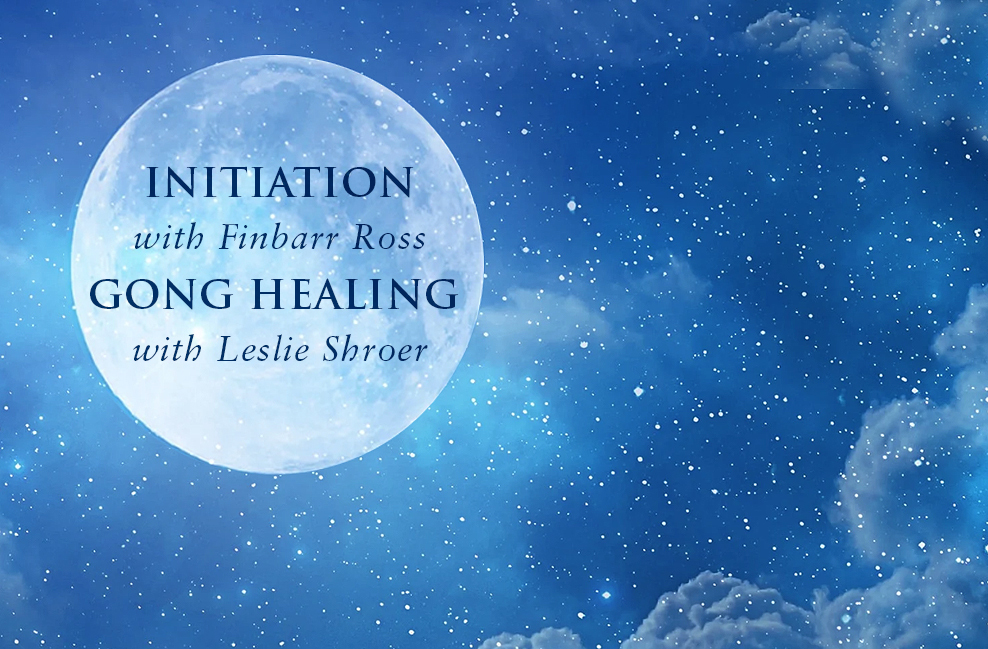 Ray 1 of will or power flows through Leo, a ray that has been described as, “the energy of divine embodied will … esoterically described as “unavoidable directed purpose”.

The first ray rulers are Vulcan and Pluto are related to Merak and Dubhe respectively, bringing through the energy of divine will – now beginning, in any definite and clear manner, which will affect our human response”.

Like Leo, Aries is a fire sign and the first sign of the zodiac in which the expression of the first ray is most dynamic – where, “the will to create or to manifest makes its appearance and the great divine experiment is initiated”. Aries is connected with the Great Bear constellation and particularly with one of the pointer stars, most probably Merak –
“a great reservoir for divine energy”.

This first ray energy, connected to the “will of god”, naturally brings in the Shamballa force – the planetary head center. Shamballa – “Custodian of the Plan for our planet”. Both Aries and Leo relate to the theme of “I am” and “I am that” respectively. Leo is a sign where, “the consciousness of individuality is developed, utilized and finally consecrated to divine purpose ”.

Leo is related to Polaris (in the Little Bear constellation) – “regarded as the “star of re-orientation” whereby the art of “refacing and recovering that which is lost” is developed. This eventually brings a man back to his originating source.” Leo is specifically influenced by Dubhe.

As the second Leo full blue moon falls in the last degree of Leo. “The influences of Sirius, three in number, are focused in Regulus, which is, as we know, a star of the great first magnitude and which is often called “the heart of the Lion.” There is real occultism hidden in the names given to the various stars by astronomers down the ages which has yet been realized.

We will have a 30 minute Sound Healing performed by Leslie Schroer with Mother Tesla, a 32″ raw gong. An amazing experience taking you to other levels with the assistance of the deep vibrations Mother Tesla creates.

I look forward to seeing you Sunday August 22nd as you join with our our spiritual community, The Village at Montrose, a place of inspiration and empowerment opening us up to the beauty of who we are as we walk the pathway of the heart.

Listen to an audio recording of this telecall with Finbarr Ross from August 22 2021: