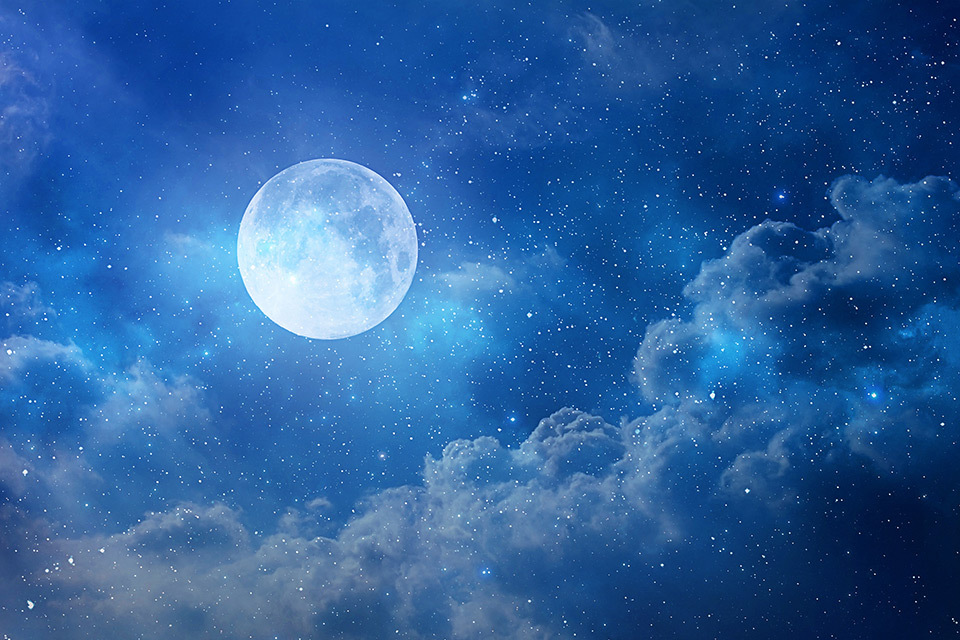 At Spring Equinox we are given the opportunity to participate in a Three Fold Golden Flame meditation which I will lead on March 20th 7:00pm Mountain Time, 8:00pm Central Time.

Spring Equinox is when Archangel Raphael takes over as guardian of our planet for the next 3 months to Summer Solstice. It is when we take a major step forward in Ascension consciousness, a time of awakening within our hearts to that spark of Awakened Consciousness enabled by the Golden Flame which awakens our divinity as we feed our soul which propels us forward into unified consciousness, or Christ Consciousness. This reminds us that we are a spiritual being having a human experience. When you state “yes” it opens your world to limitless possibilities, and when you say “I Am”, you step forward into the unified consciousness field, weaving a tapestry of infinite possibilities.

Blue Moon and Equinox 2019
Full Moon Keynote: “I come forth and from the plane of mind, I rule.”

What is the new direction that we will take in 2019, to enable our new year’s resolutions made on January 1st? A Blue Moon is relatively rare – this event occurs when there are two full moons in the first and last degrees of the same zodiac sign. Hence, this Aries full moon for March 20th will be repeated in Aries on April 19th.

The first ray of will, or power, works through Aries, invoking the spiritual will and illuminating the crown chakra over which it rules. Aries works to cultivate the balance, polar-opposite forces of Libra: the restrained peace-maker who understands the value of the interlude as opposed to frenetic activity; it asks us to consider the consequences of actions initiated in Aries.

This year at Spring Equinox, humanity is being given an incredible opportunity to move forward in consciousness through the accelerated Ascension process. In 2019, our Awakened Consciousness journey brings us Awakening to Strength in our own lives, in our loving, forgiving, compassion, abundance, balance, understanding for ourselves and in the world which we live. It is a time when secrets will be exposed in all walks of life – lots of transparency.

At Winter Solstice 2012, we were given the gift of Awakened Consciousness, taking us into the fifth dimension. At this time, humanity was given the incredible opportunity to walk through 13 gateways, with the final gateway being at winter solstice 2023.

These steps in awakened consciousness/ascension/climbing of Jacob’s Ladder has each of us and our planet pulsating as it filters into the hearts and minds of an awakened humanity. As we resonate within our hearts our new state of consciousness, and it ignites our inner knowing, we are awakened further by meditation with the Three Fold Golden Flame for the betterment of ourselves, humanity, and peace on earth.

At Spring Equinox we are given the opportunity to participate in a Three Fold Golden Flame meditation which I will lead on March 20th 7:00pm Mountain Time; 8:00pm Central Time.

The Three Fold Flame represents Love, Wisdom, and Illumination, with the three vibrational points in the world bringing us the vibrational awakening we so desire. We have Tara in Ireland representing love, and its etheric school in the ethers over Tara is pouring forth the new consciousness. The Great Pyramid on Giza Plateau in Egypt represents Wisdom, and it, too, pours forth the ancient wisdom, awakening us; and then we have Lake Titicaca in Peru/Bolivia which pours forth the new consciousness of Illumination, awakening our crown chakras to endless possibilities and our connection to the cosmos. These three vibrational points are on the same ley line.

The Shift begins with an Inner Knowing that we are all One that there is No separation. Everyone we meet represents parts of our own consciousness and they act as mirrors as we attempt to integrate and unify to act as one. As we quest the ascension process, we realize that we are all interconnected and interrelated; that we are Cosmic beings of light, the builders of the new dawn, following our soul’s divine pathway.

It is a rare occasion when the full moon festival coincides with one of the four cardinal points of the equinoxes and solstices – as it does at this time. It is important for us to remember the potencies of both of these cycles being brought together. The full moon period of five days overlaps the solstice period of three days, yielding the window of opportunity for humanity to move forward in consciousness.

Spring Equinox is when we are called to action/movement when we are asked to believe, not think. I believe that in 2025, upon completion of the 13 steps of initiation, and the now rebirth and integration of the Golden Flame of Illumination, the reappearance of the hierarchical being will begin to appear as we fully embrace the Aquarian new principles and truths.

Our Mantra will be:

I am a fountain of the Golden Flame

I am the Truth

I am all consciousness

I am all being

I am the spirit of deep unconditional love

I carry it freely, generously in gratitude and in the purity of my soul

And thus it shall be forever and ever

Bearing our Atlantean history in mind, the battle between the forces of light and materialism is today being fought upon a higher turn of the evolutionary spiral because:

1. The Masters of Wisdom are preparing for their Reappearance amongst humanity once again.

2. Humanity is “in a great state of turmoil, prior to taking a great step forward in self-conscious enfoldment”, opening our hearts and embracing our divinity.

3. Advanced humanity and the disciples of the world are equally in a state of turmoil as they are tried and tested in the fiery crucible, prior to taking their respective initiations.

Hence, during this combined Equinox/Full Moon period lies a great opportunity for the forces of light to make a stand, to “stand still”, to stand and hold in tension as the forces of the first ray power of Shamballa – the source of the Planetary Plan, linking with other like-minded groups and individuals across the globe – to hold the line, during this “war in heaven”.

As we work to successfully achieve this, world conflicts will be avoided because their energies have been dispersed at causal levels through subjective, esoteric work and right direction of thought. This is where world servers can begin to be conscious co-workers with The Great White Brotherhood of Light.

It is also important to remember how the 7 Rays affect our lives as their energies are filtered down to us through the Big Dipper. The rays that are most active at this time are:

Ray 1: Will and power, is the destroyer of outmoded institutions that do not serve humanity.

Ray 2: Love, Wisdom represents the architect of the Aquarian age who is master Kuthumi and we are the draughtsmen/women.

Ray 3: The lord of Abstract Intelligence and Adaptability is the builder and we are each responsible for the building blocks of the new dispensation.

Ray 7: The Ray guiding the new dispensation is (Master St. Germain and Mother Mary) the Ray of Ceremonial Order and Magic, Group Work and Cooperation.

Join us on this telecall as we celebrate the Festival of Spring Equinox and the Blue Full Moon – a twin Flame celebration!