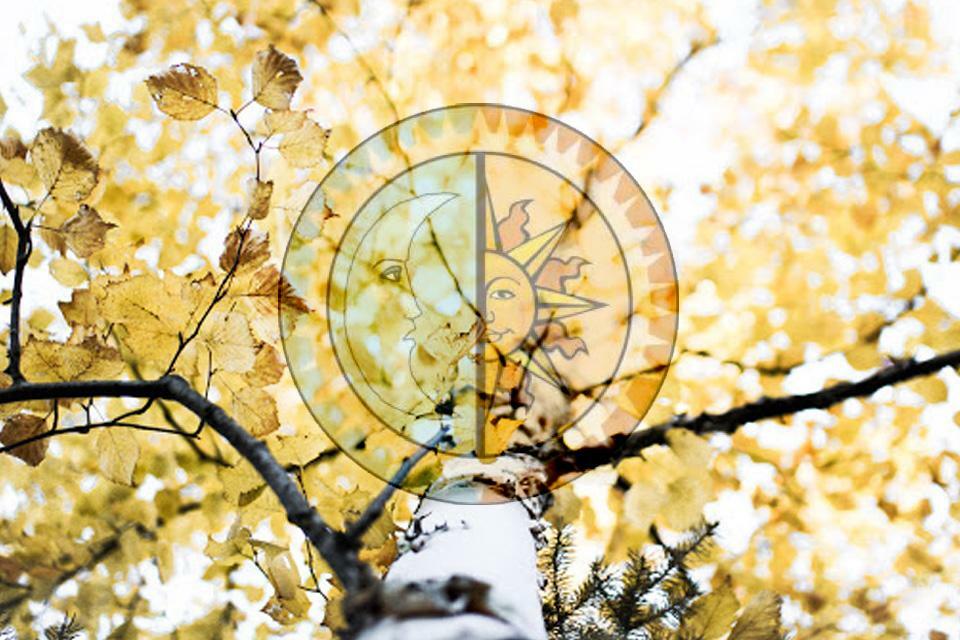 We are Beings of Light and Light is our lineage.

All is good, as all is in balance, and all is exactly as it supposed be for you on your sacred journey.

At Midnight on the 22nd with the dawning of the 23rd we move into Libra which is a cardinal sign and cardinal signs are about beginnings, time to start anew.

The equinox is a way for us to celebrate the passages of time and mark the transition from one energetic phase to another as we move into the 7th phase of the years energy with the 8 phase starting November 1st
As the days become shorter we begin to prepare for winter and as turn inward we concentrate on our spiritual and inner world, this becomes extremely important during the 8th and final phase of the year. Major changes are occurring in the cosmos and as these changes are all about energetic shifts…and since we are energy, vibration and frequency …they influence our lives in so many ways. As we honor these shifts and changes that are occurring internally and externally, awareness and balance is the order of the day which assist with the sacred reunion taking place within your heart, the pathway of the heart!.

Archangel Michael takes over as the governing Archangel of the planet until Winter Solstice.

In the greater mysteries of Eleusis celebrated at the Autumn Equinox, Neophytes carried lighted torches in remembrance of the search made by Demeter (Cares, goddess of grain) for her daughter Persephone. This was part of a purification ritual preparatory to the sacred occurrence. These Mysteries came to a climax in the revelation of the reaped stalk of corn, symbol of the mystic marriage.

In the Egyptian harvest festival the Pharaoh, impersonating the Sun god, Horus, walked in front of a sacred white bull and reaped the first sheaves of barley to insure peace and plenty for his people in the year ahead.

At autumn Equinox the Hebrews observance terminated in the Feast
of the Tabernacles, when the aspirants to the Mysteries dwelt for seven days in a specially constructed booth such as olive, ceder, palm which had been blessed.

In Babylon similar booths for meditation and preparation were referred to as sacred marriage houses. Libra is the sign governing marriage.

Archangel Michael’s work is to bring forth within each of us and awareness and integration of the Unified Consciousness, the sacred union of the masculine and feminine.

Listen to an audio recording of this telecall with Finbarr Ross from September 22nd, 2020: