THE GREAT PYRAMID OF GIZA

THE GREAT PYRAMID OF GIZA

Located in modern Giza, the largest Egyptian Pyramid or tomb was built in 2589 B.C. Over one thousand years before the rule of King Tut. Made of limestone and granite for the Fourth Dynasty Pharaoh Khufu, this massively important monument is the oldest of the Seven Wonders of the Ancient World. It is the only one left standing. There are sacred religious sites throughout the area that are connected by causeways to The Great Pyramid. Finbarr Ross will guide you expertly through the sacred paths and teach about the Inter-Dimensional Vortex that may be experienced here. The entire area is said to be filled with magic and mystery. Sacred Mystical Journeys will share with you the ancient Egyptian ways and ancient Egyptian secrets through meditation and ceremony. There will be personal awakenings that this extraordinary place will stir within you.

What is really astounding and what truly brings sacred seekers to this region is the clear and outstanding sacred geometry in play. Aligned toward specific astronomical events such as The Stars in the Belt of Orion! Astonishing! Its positioning also serves as a sundial for Winter and Summer Solstice as well as Spring and Fall Equinox dates. It is believed that another example of sacred geometry in action is with its four sides aligning perfectly with the 4 Cardinal Points on a compass! The logical conclusion may be drawn; the architects had an advanced knowledge of math and astronomy far beyond the standard of their time and with nowhere near the astrological, weighing and measuring instruments thousands of years in their future. These are only a few of the sacred geometrical unfathomable aspects that have been discovered. What hasn't been...yet? 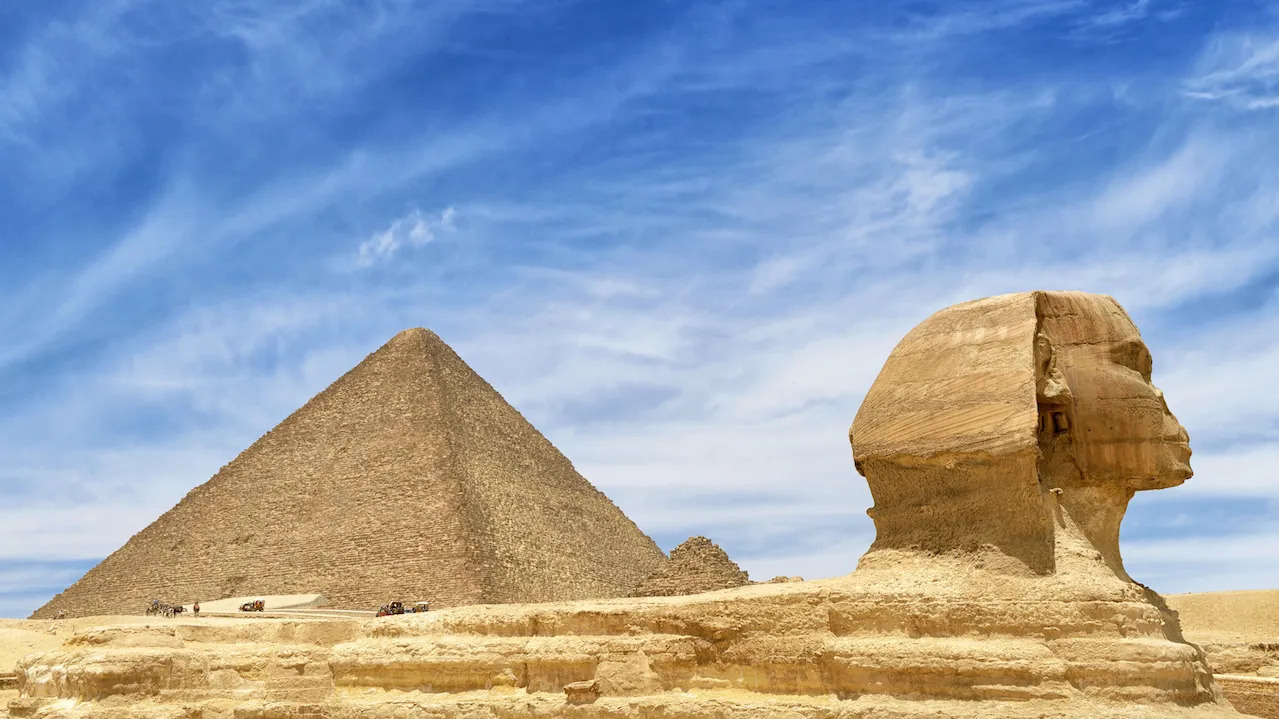