THE GOLDEN TEMPLE IN VARANASI INDIA

As one winds up and down the streets of Varanasi with Finbarr, one sees an astounding number of temples and stupas. Imagine, over 2,000! One of the most precious among them is THE GOLDEN TEMPLE; Also known kindly as Kashi Vishvanath. This ancient temple is found on the banks of the River Ganges and is dedicated to the Hindu God, Shiva. Shiva; The Auspicious One; also known as Mahadeva or Hara, is the Supreme Being in Shaivism, one of the major traditions within Hinduism. He is the destroyer of evil and the Lord of Dance, Yoga, The Arts and Meditation.

It was constructed by Queen Aholya. Sacred Mystical Journeys shares the most popular and divine sites. The Golden Temple is no exception. For many years it has been a favorite for pilgrimages. Enjoying one of the highest statuses and built in 1776 by Ahalya Bai, The Golden Temple gets its name from the King of Lahore who donated more than 800 kilograms of gold to gild the pagoda, which is over ten meters high. On the northern side of Vishwanath Temple (AKA The Golden temple) is the Gyan Kupor Well. Only available to Hindu's, it is believed that drinking the water leads to attaining a higher spiritual plane. The area in and around Kashi is known for the production of fine silk, essential herbal oils and perfumes. 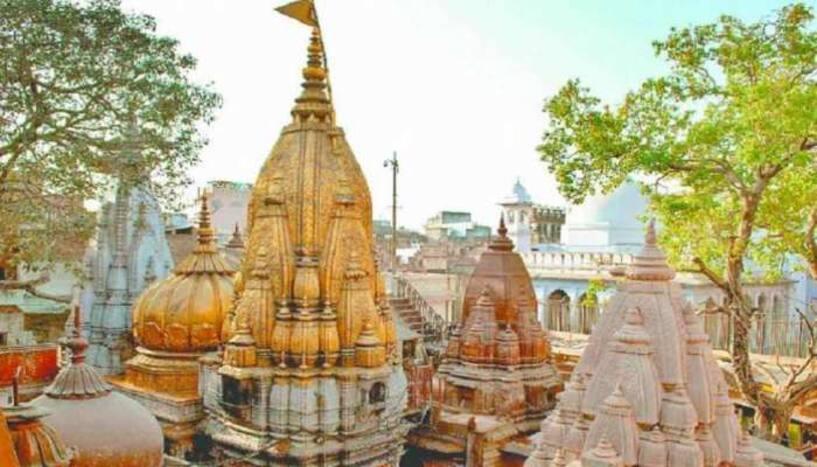