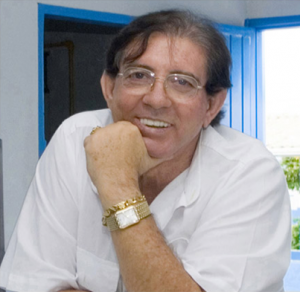 Born João Teixeira de Faria on June 24, 1942, the man known as “Joåo de Deus” (John of God) came from a poor family. He could not afford a proper education, and left home at the tender age of 14 to work, passing through many days of hunger and lack. Although he remains a simple man, strength, conviction, and faith emanate from his being.

John of God demonstrated psychic abilities as a child, and when he was 16 a beautiful woman appeared to him, spent hours talking to him, and told him to go to a Spiritualist Center where people were waiting for him. Upon arrival there, he fainted and the spirit of King Solomon entered into his body and spent hours curing those present. João was unconscious during the incorporation, and was informed only after he regained consciousness what had happened to him.

His work continues in the same fashion today. “When I feel intense spiritual peace, and indestructible happiness, this is the sign that incorporation will follow,” says João.

John of God is a Medium for Healing Entities

Many entities enter and use the body of John of God to heal others. João continually states that “I do not heal anyone, it is God and the good spirits which work through me that heal.”

Of the many entities which incorporate in the body of John of God, the most well known are St. Ignacius of Loyola, Dr. Augusto de Almeida, José Valdivino, St. Francis Xavier, Oswaldo Cruz, and King Solomon. These are holy saints and renowned doctors with great wisdom and divine grace. All have distinct personalities, and mannerisms, which can be recognized by frequent visitors. However, many entities remain anonymous because their identity is not important. What matters is the quality of the procedure and cure.

How John of God’s Healing Works: Through Faith and Love

João says “If you believe in God, you can be cured,” but many people become believers only after being in the presence of the entity himself and receiving treatment. A strong healing and loving energy is transmitted to all those present. There are many disincarnate entities in the healing rooms, all working energetically to help those who have come for help.

People come to John of God for physical, emotional, and psychological healing, as well as spiritual guidance and life direction. Some seek the treatment of terminal diseases like cancer, or incurable conditions like paralysis. Others go to receive help with addictions, financial troubles, relationships, and trauma.

The work performed by the entities on individuals seeking treatment is done on a very deep spiritual level going directly to the cause of illness or life problems, thus relieving the symptoms at the root.

John of God himself is a Catholic, but treats all who come for help equally, regardless of religion, creed, race, nationality, or economic status. There is never, and never will be a charge for treatment by the entity. All who come are attended.

Where Does John of God Perform Medium Healing Sessions?

This simple man has dedicated his entire life to what he calls “his mission,” offering himself as a transmedium channel at least 3 days a week with 2 sessions per day at the center in Abadiania, Brazil called The Casa de Dom Ignacio.

He also travels occasionally to other countries, including The United States where he has a weekend session at The Omega Institute in New York State every fall. As often as possible, trips are scheduled to other South American countries, and Europe, but the schedule is arranged so as to infer only minimally with his schedule and commitment in Abadiania where The Casa is located. Chico Xavier, the famous Brazilian medium of the last century told him, “João, your mission lies in Abadiania.”

The Casa: A House for Many Good Works

John the medium is now a successful businessman earning enough money from his personal interests to take good care of himself, his wife, and his nine children. When necessary, he covers expenses of The Casa as well. After having passed through many years of tribulation and hunger, he is determined also to help others in need.

Free soup is given to all on session days at The Casa, and João has established a free Soup Kitchen in the town of Abadiania, and a few other locations. Along with free food, all those who are in need may also accept a donation of clothing. No questions are asked, and no one is turned away. Having missed out on his own education, João has a keen interest in helping others, and has granted thousands of scholarships to worthy but needy students.

Incorporating and disincorporating, the intense work performed and the heavy schedule can take a heavy toll on the body, but John the medium is determined to see his mission through to the end. He once suffered a stroke, but although partly paralyzed, he continued to work, and while incorporated he showed no signs of impairment. Finally, the entity using his body, operated on himself, and performed a successful cure. Mysteries abound. He is now enjoying good health, and also says that with or without him, the healing work of The Casa de Dom Ignacio will continue.

Begin Your Own Path to Spiritual Healing

For a first-timer, visiting The Casa can be confusing because of the crowds who come to see John of God. Traveling with an official Casa guide is highly recommended, to help you navigate the space and understand the practices and rituals surrounding the healing sessions, so that you can get the most out of your healing experience.

Sacred Mystical Journeys partners with official Casa guides to bring you to a full spiritual encounter during your time with John of God, his energetic healing entities, The Casa’s crystal healing beds, and the many beautiful people you will meet who are also there for healing.

We’ll help you discover incredible light, love, and connection at this spiritual retreat. Become your fullest self on this life-changing, sacred trip.

Join us in Sacred Travel to John of God Save 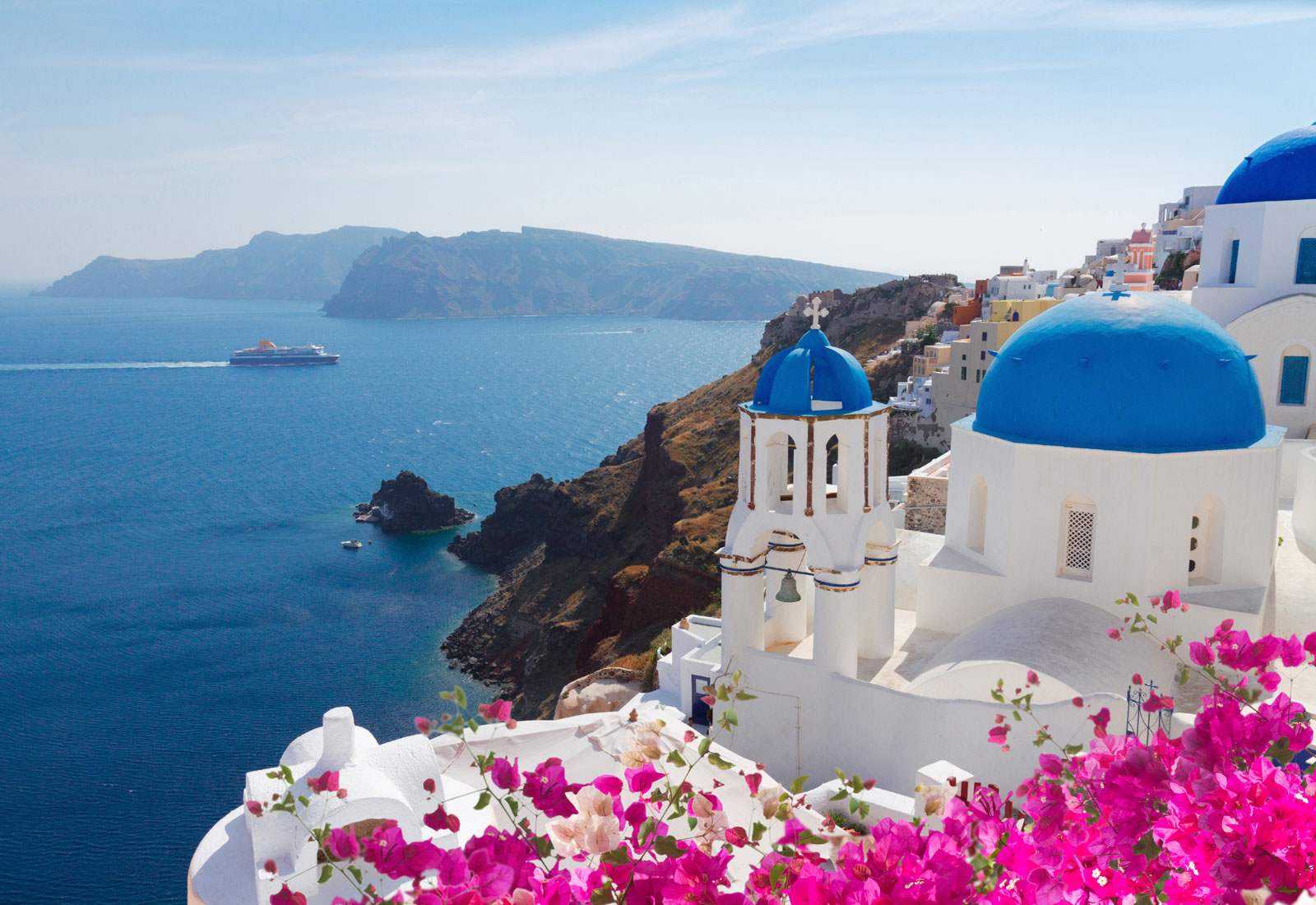