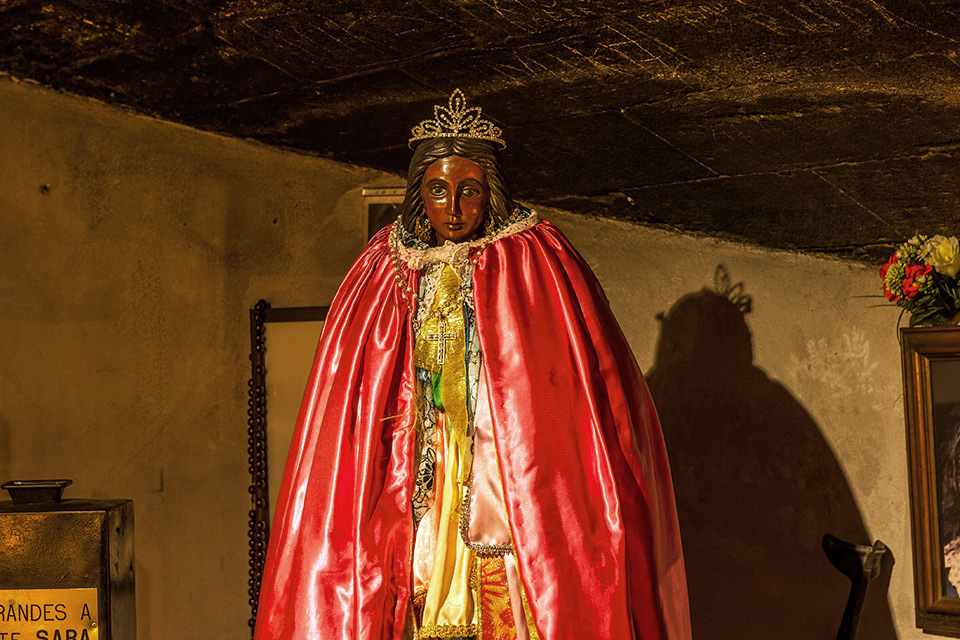 Join us this September for a spiritual transformational journey as we quest sacred France, in search of Mary Magdalene, Saint Sarah, the Cathars, and Knights Templars. Absorb the energies of this ancient European culture and its Celtic roots, where later Christian, Gnostic, Jewish, and Muslim traditions recognized the ‘Sacred Feminine Ethos’ with equal enthusiasm. Although you journey within the 21st Century, you will discover the threads of universal consciousness that feed your soul and predated Christianity still alive today.

On our France Sacred Sites & Ascension Tour we will visit Arles, home of some wonderful monuments and remains of the highly developed Roman Empire. In Arles, we will experience the Cathedral of St. Trophimus with all its mystery, and the Church of Mary Magdalene; starting points of the journey to St. James in Compostela. There was also a major Templar stronghold here and the ruins of the commandery still stand.

Journeying on from Arles, we will experience Saintes Maries de la Mer, the village known as the “spiritual center” of the Camargue. This magical village set in the dramatic Camargue amidst herds of wild horses, black bulls, and flocks of flamingos, contains a basilica associated with the arrival of the Grail Family from Palestine. It houses a beautiful and powerful ‘Black Madonna’ revered by the gypsies of Europe as Saint Sarah, the patron saint of the gypsies, a holy well, the relics of Mary Jacobe and Mary Salome, and some amazing vortexes.

Who Was Saint Sarah?

Sarah first arrived on the southern shores of France in the year 42 AD, accompanied by Mary Magdalene, Mary Jacobe and Mary Salome, Lazarus and St. Martha. Whether they were cast out or choose to leave is unknown, but they were set adrift in a boat with no oars from Alexandria, Egypt.

Sara is reputed to have been Mary Magdalene’s daughter. Not much is documented about Saint Sarah and there are several variations to the story of who she was, yet despite little written record, she has not been forgotten. The people of France love her and the gypsy people adopted her as their patron saint. A deep and profound respect for Sarah’s legacy is shown in the customs and traditions that have grown around her.

She is portrayed as the Black Madonna and is known to perform miracles of those who but ask. The gypsies, whose origins were in India, call her Sara la Kali, connecting her with the Hindu Goddess. She was dark-skinned and beautiful, which is reflected in the statue of her in the chapel at Saintes Maries de le Mer.

As we quest southern France we will experience the mysteries of Saint Sarah, Mary Magdalene, the Black Madonna, Knights Templars and Cathars. As we journey, we will awaken to the Divine Feminine within as we allow the matrix of these amazing places to penetrate our DNA, thus changing our lives as we embrace the mystery of this magical land. It is a land of mystery and enchantment full of so many wonderful places and people.