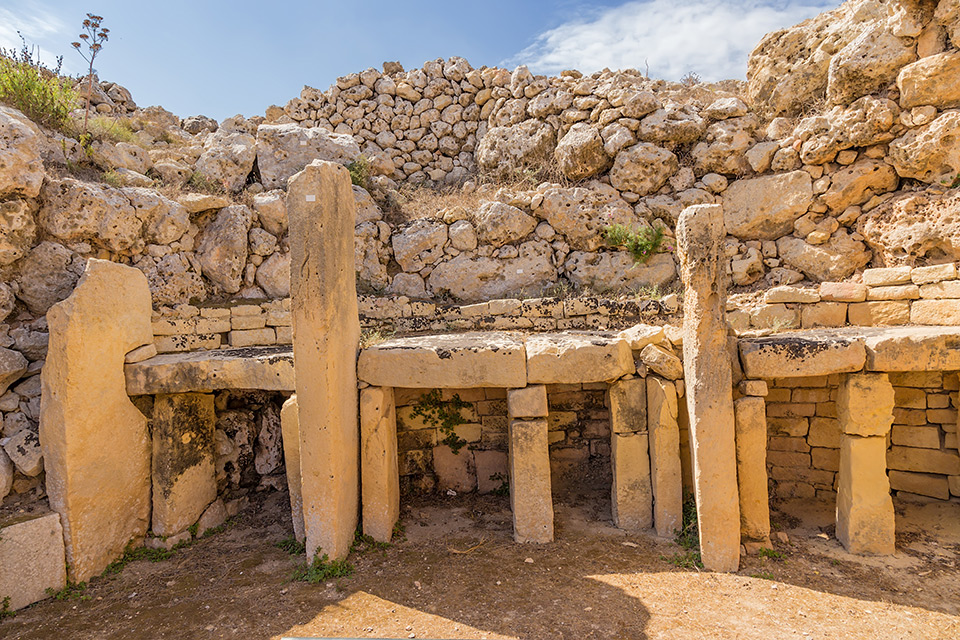 On our Sacred Tour of Malta and Sicily, we’ll enjoy a full-day ferry trip to Gozo, a beautiful island in the Mediterranean Sea, and one of the three islands that make up the archipelago of Malta.

Together, we’ll experience Ġgantija, a megalithic temple complex on the island of Gozo. The Ġgantija Temple Complex consists of two separate temples: The South Temple (circa 3600 BC) and the North Temple (circa 3000 BC). These temples are the earliest of a series of megalithic temples and hold the energy of renewal. The ancient builders erected the two Ġgantija temples during the Neolithic Age (c. 3600-2500 BCE), which makes the temples more than 5,500 years old and some of the world’s oldest. 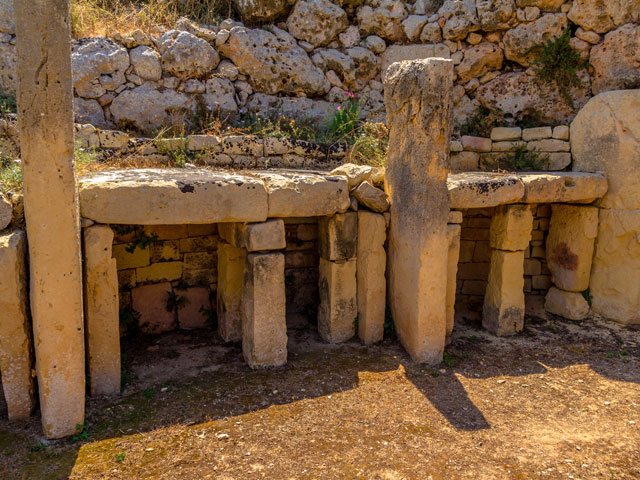 According to local Gozitan folklore, giants built these temples and used them as places of worship. There is a belief that there was an oracle here, just as there was at the much-later Temple of Apollo at Delphi. In ancient times, the temples dedicated to the Mother Goddess at Ġgantija are said to have drawn pilgrims from across the island, and from North Africa and Sicily.

The Ġgantija Temple Complex is just one of many Goddess Temples we will visit in Malta. Our time in Gozo will give us a glimpse into the amazing lives of the ancient Maltese people and their unique history in this special place that so many cultures all over the world have helped to shape and form.

Join us for this unique opportunity to engage with the world’s oldest Sacred Goddess Temples, and to align ourselves with the Feminine Principle. Allow these beautiful majestic lands to stir your soul as you experience your own Sacred Union within!