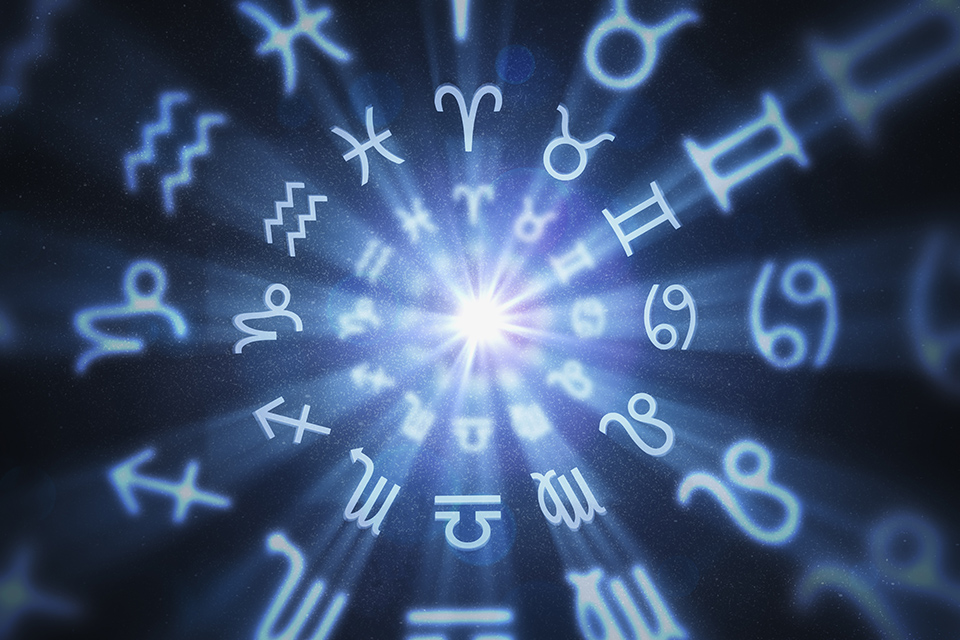 Keynote: Warrior am I and from the battle I emerge triumphant.

Mercury Transit Over the Sun

Mercury is prominent this month because of its transit through Scorpio. Mercury receives seven times more light than any other planet and is truly a Messenger of Light – regarded esoterically as “one with the sun”.

Humanity has two choices in Scorpio: on the “ordinary wheel” it can, “let maya flourish and deception rule”, or like Hercules upon the “reversed wheel”, “emerge from the battle triumphant”. We can allow the Temple of the Golden Flame which resides within each of us to shine brightly as divine love permeates the planet and watch this vital energy do its work as its frequency emanates from each of us (remember love conquers all). One only has to read the headlines of the internet news and the daily newspapers to see how the ordinary wheel is so strongly rooted in humanity as a whole – appalling behavior, selfish acts, loss of democracy on all levels of society with complete disregard for our fellow human beings.

“Let maya flourish” permits the onslaught of propaganda in all areas of human activity. Lying is so entrenched in our culture that society appears to accepted it as “normal”. Many leading politicians of our so-called civilized world lie deliberately, repeatedly and blatantly; they get caught out each day but appear to change that kind of behavior – it has become second nature. It is the same with so many businesses, banks and corporations – in all areas of human activity. This has been going on for thousands of years – but in recent years it appears to be in search of a new penile.

Scorpio on its highest level represents the serpent of wisdom, illumination of the mysteries – of which one of which is sex. Scorpio rules the organs of reproduction and elimination, hence sex. Scorpio is associated with the sacral or sexual chakra. The sacral chakra is related to the word sacri-fice (to make sacred) – the Lords of Sacrifice, one of the names of Scorpio. In other words, as part of the soul service to the planet and its redemption, it is for each of us to eventually learn sacrifice and surrender as we come to recognize that we are Divine Beings –Temples of Divine Love – and we are the new dawn in all its expression with our energy, vibration and frequency; spiritual beings having a spiritual experience in a human body.

We had the new moon on October 28th, and on October 31st, Mercury in Scorpio went retrograde, where it will stay until November 20th. Its energy will help to reveal secrets; to investigate and penetrate the mysteries. This could be a very chaotic month, but it will yield personal, political and spiritual revelations – as well as emotional and sexual healing.

We each have the opportunity to break through and heal personal illusions and beliefs, to apply the Golden Flame to personal glamours and pierce the Dweller on the Threshold.

We are living in exciting times as the old ways are falling apart, allowing the energy of the new dispensation/second coming to take place within each of us as we embrace our unified consciousness. In 2020 we are Awakening to Group Consciousness and the 9th Inter-Dimentional opening at Spring Equinox in Varanasi, India.

See you on the 12th. In the meantime, remember to remember who you are: a spiritual being having a spiritual experience in a human body.

Join Finbarr Ross for a Full Moon Meditation with a discussion on the esoteric qualities of Mercury and Scorpio, and the energies of this month’s full moon.